One of the themes explored in the piece was identity and we filmed using UV lighting to remove our faces and bodies. Our process of movement development for In(Dignity) Of Labour involved enhancing the behaviour and visibilty of our clothing for this large scale projection. 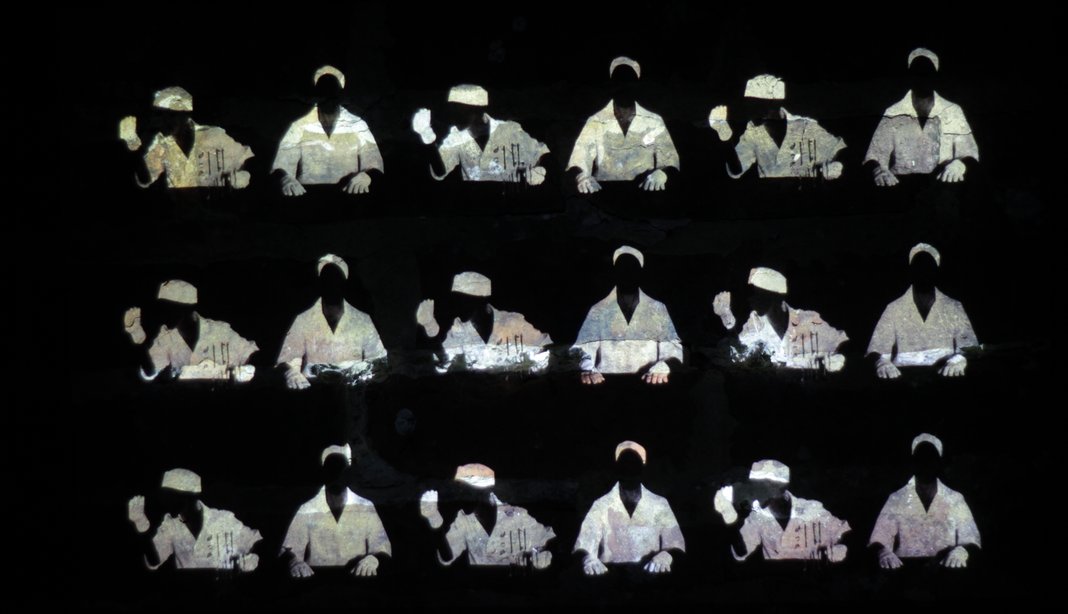 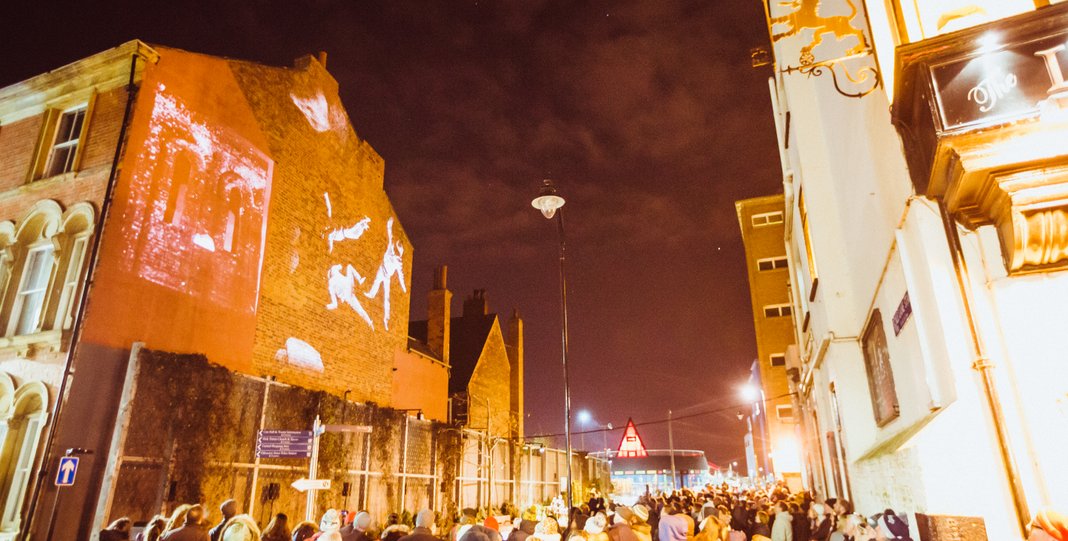 For more info on the project:

Made in Hull – (In) Dignity of Labour – MakeAmplify

Back To: WORK
Previous
Next